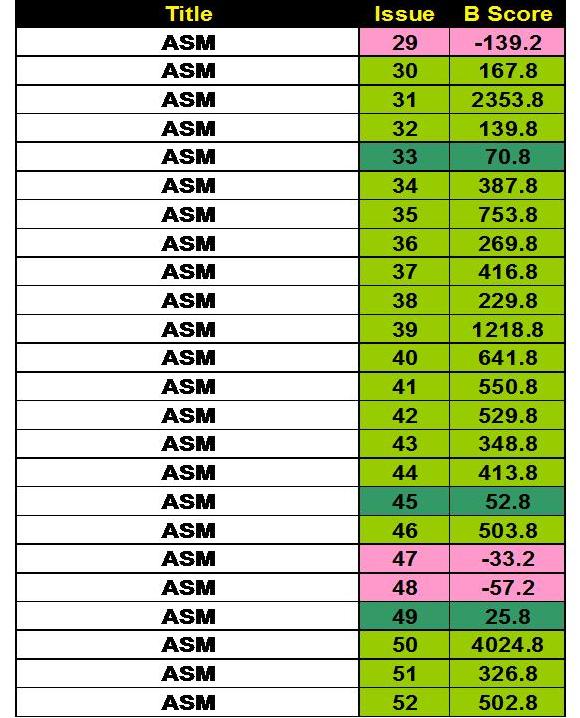 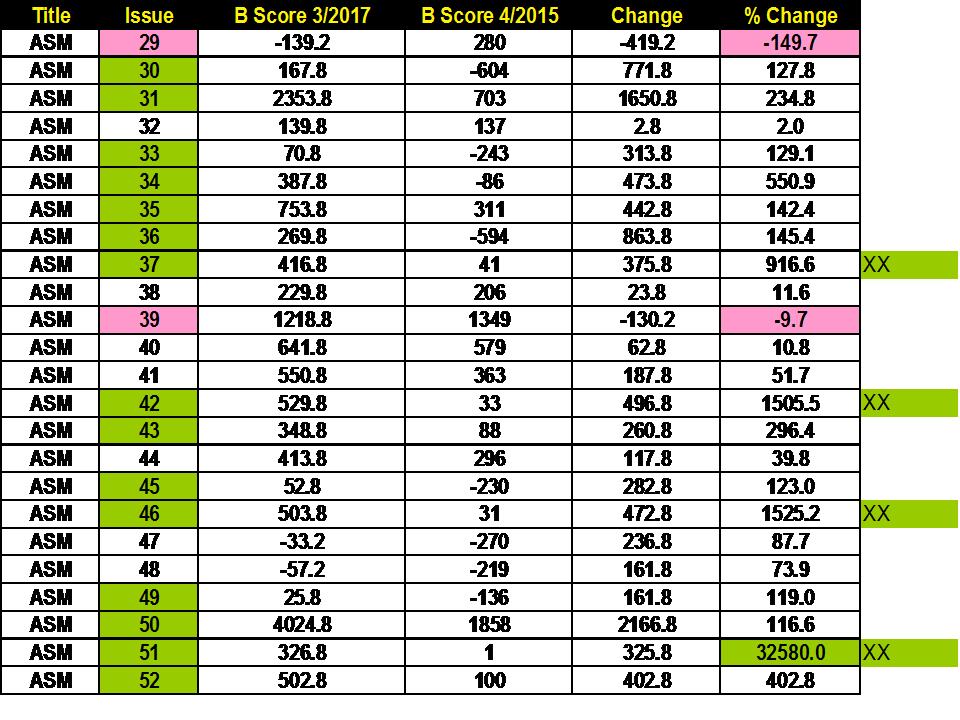 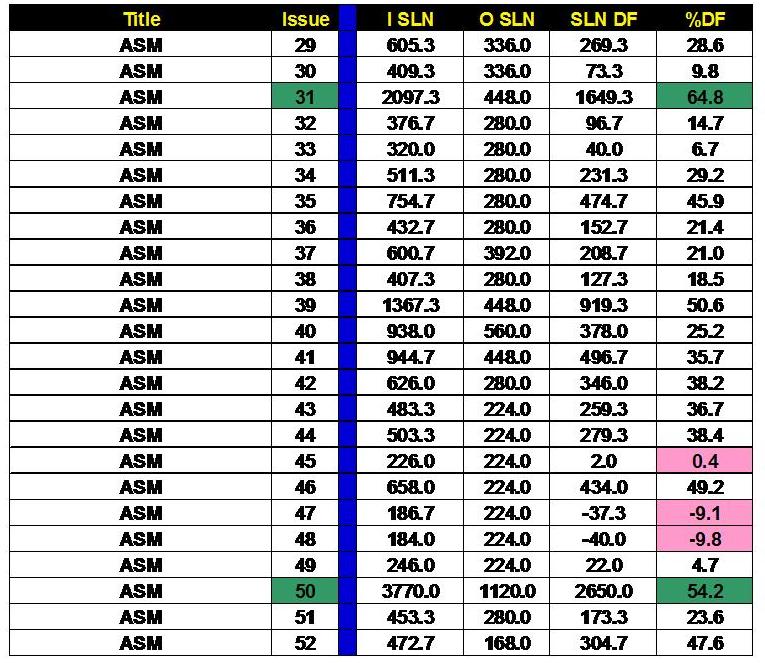 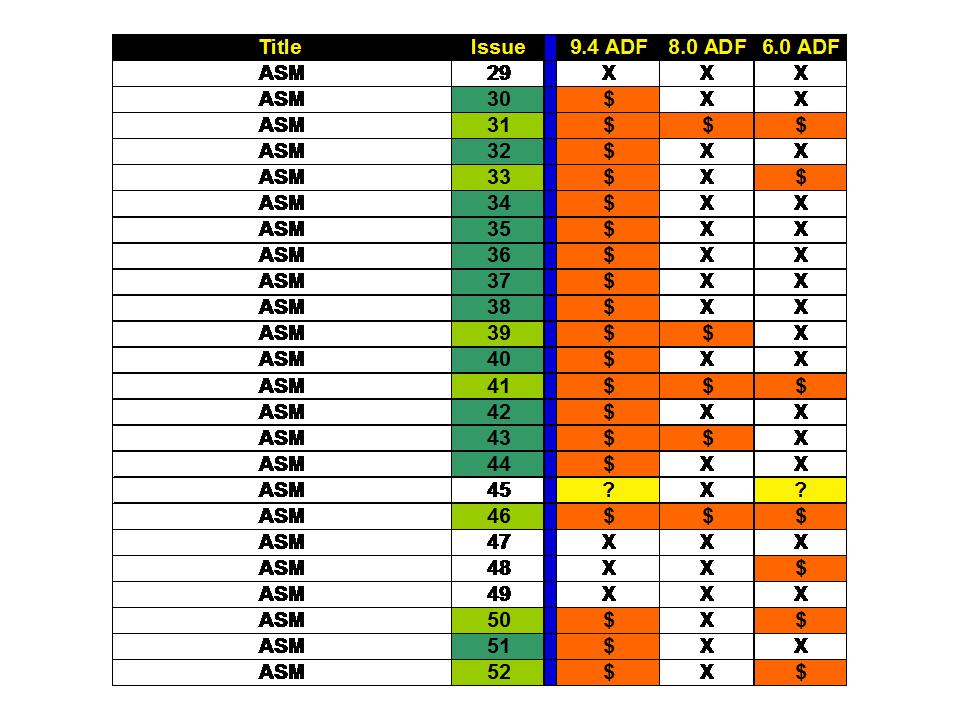 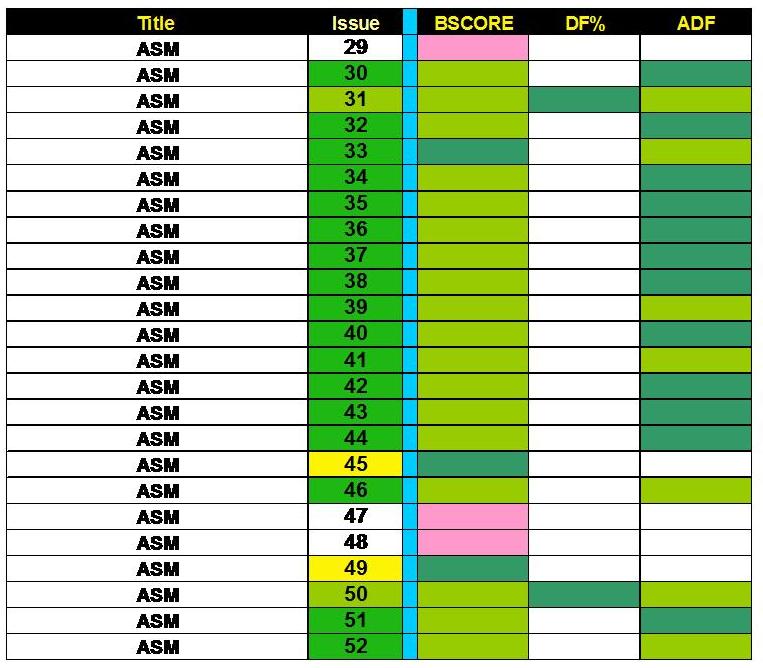 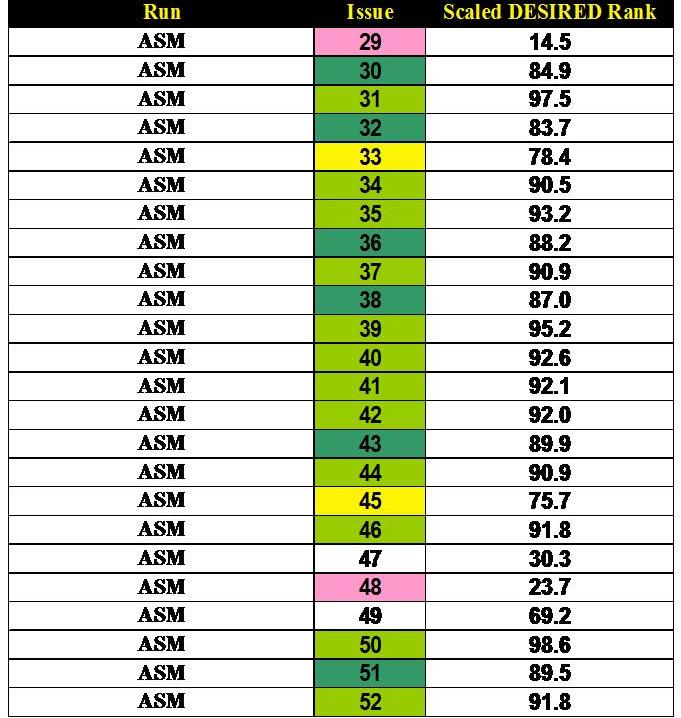 Investment Analysis of ASM 29 to 52