The goal is a develop an information aggregation group dealing with predictions of comic book future prices.

I have had this idea for a while. If enough people are interested then it might occur.

1) The goal is a develop an information aggregation group to deal with/predict comic book future prices.

1a) I have seen folks ask for opinions on issues etc. This proposal is a way to look across for these opinions and express them as odds and probabilities!

2) The members would/could/should be a closed group

3) They must have expertise in comic-book investing

4) Given enough members,  predictions may be more sophisticated than the average public.

5) These members could establish an Insiders View and that can be compared to the public views of comic book issues and investments.

6) I propose such a group uses the concept of fake money pari-mutual analysis to establish the odds of these future market price movements.

7) These odds would be useful as a guide for the members to invest or not.

8) We could update these odds. Members that had better records could be over-represented in the process.

9) It can/will/should be fun!   If not fun then it should not be done!

They place the amount of money up to 100$ on any issue or none.

The odds can be calculated based on these bets. No real money used of course but using the concept I hope gets a more realistic view

Table  1 shows a bet with not opinion every issue is predicted to increase in value by X%. (Decided by the group) So when looking at 10 issues the natural odds are 10 to 1

Table 2 shows a result of betting where the 100 investors bet on issues or an issue etc. The odds are now much different and show Insiders opinions. The groups believe the odds are 1 to 1 (50 prob) that Issue 3 will increase in value by X% in a year (TBD by the Group) etc.

If the group has enough different opinions but serious one then we can/might/hopefully be able "see" the future?

The group could go through a timetable where the bets are redone based on new information. We can chart odds up or down. Movie announcements etc. Over time probability charts will confirm the true probabilities. If the group says an issue is going to rise x% and assigns it a 50% then issues in that range should meet the goal of 50%. If we see its 30% then we adjust our outcomes accordingly.

This approach would take enough serious people > 50? from different prospectives with enough time to think about their opinions and have their pulse on the comic book world.

10) Maybe a start off here on the blog or move into a Facebook group or website to communicate and interact. Maybe begin by gathering together and seeing how many are interested. I choose 100 randomly. The big banks/fund groups do this all the time.

11) If interested let's see who is serious. The idea is now out of the bottle.

I am not proposing me as a leader but be glad to serve on an executive board who can drive this process. We will need a champion(s) though!  Enough time and effort to kickstart it.

I think this can be a unique situation but I would not be surprised if this idea spreads and multiple groups spring up. Good, those groups could share data and refine the outcomes!

Pari-mutual Wagering is based on the wisdom of the crowd concept. I would love to test this hypothesis. 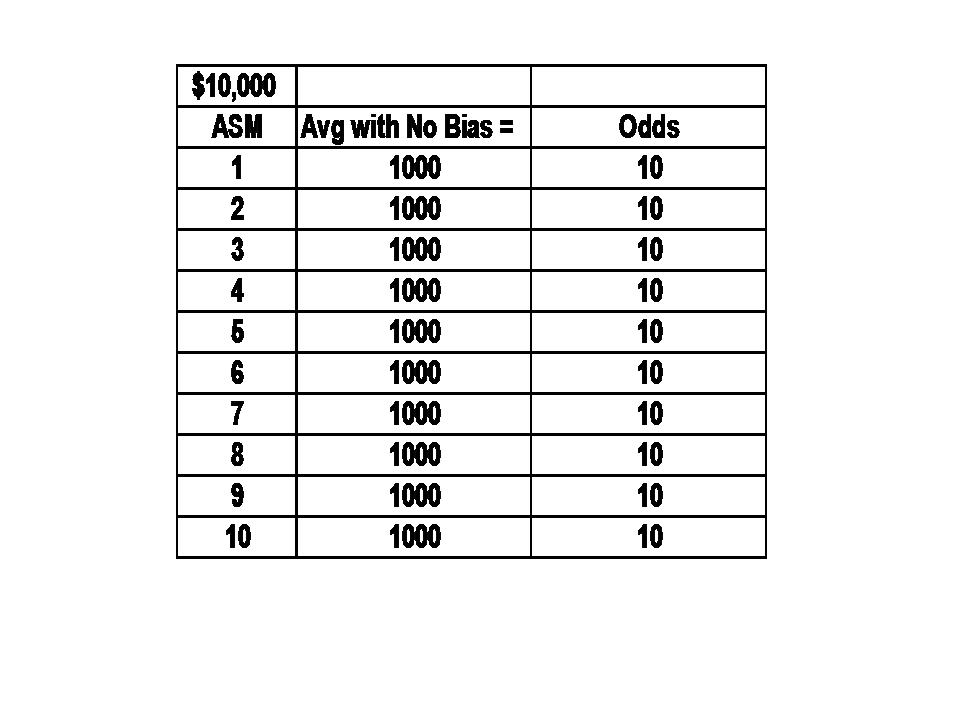 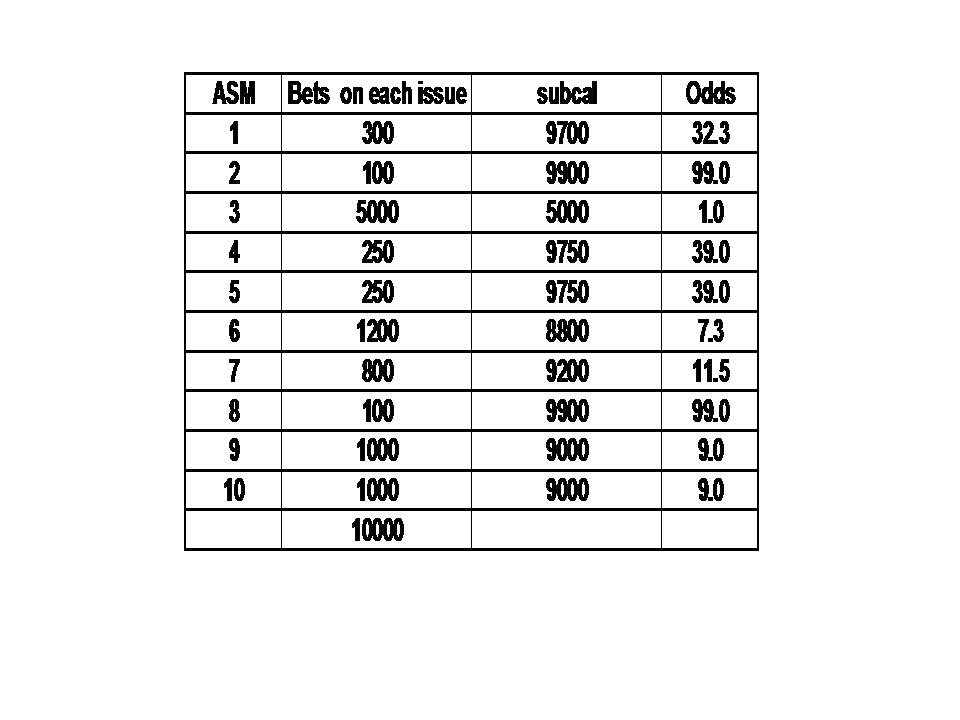 December 20, 2019
Update. Going to take longer as life gets in the way. More later 2/13/2020  :( Readers Going to work on the DC side of Bronze maybe Copper back to silver age. I hope to have it out on Kindle by spring.  Fantasy Football is winding down and I will have more time. If anyone has requests for runs or issues to cover feel free to respond. No guarantees but I will try to cover what I can. I do see interesting opportunities coming with the Disney/Fox worlds and Disneys Plus shows. Minor KEYs may go Major and Major Keys go to Major Keys+ New Minor Keys to be spotted as well I hope :). Happy Holidays John Bush
Read more