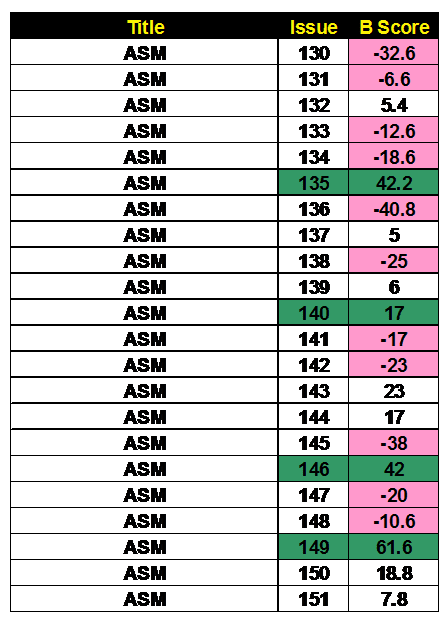 In the table 1A below, I listed the current Bias Scores and the Bias Scores from 2 years ago. The changes are calculated and % change was determined. I was surprised at the changes that have occurred. Most of all the issues have increased in Insider Bias. (Green Colorization).

Interesting to see what has not gone up. ASM 136, 148 and 151 are sell type of issues. Strong Buys are 143 (first cyclone? Huh? not sure I believe my own data but its a cheap buying issue), 149 and 150 are also strong buys. I have gotten multiples of those issues (I use my own data hehe)

The rest are hold issues. 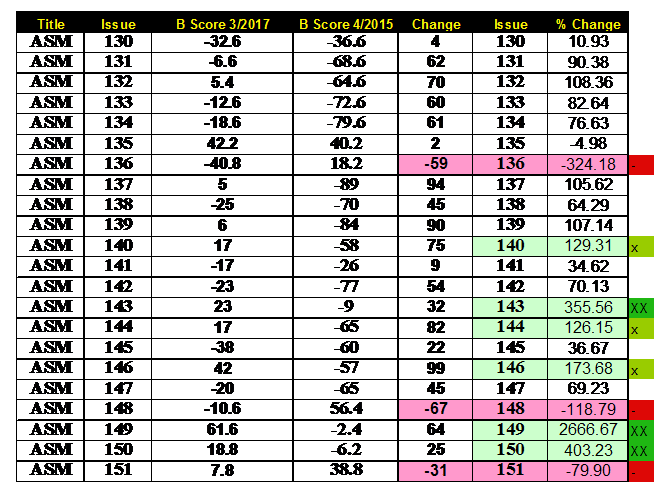 *** FYI I have noticed that within the ASM run the Data from Table 2, Insiders vs Outsiders is more efficient. Zero is prefect efficiency. Red negative issues biased to the Outsiders (Sell) vs Positive Numbers (Green) Insider Biased (Buy) Between the two is the hold zone. 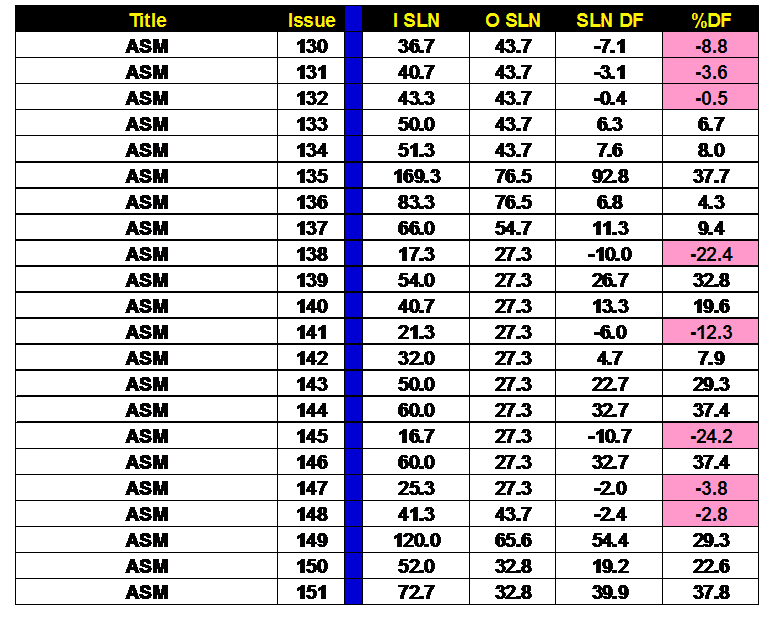 Table 3 Data at the Grade Level For Each Issue 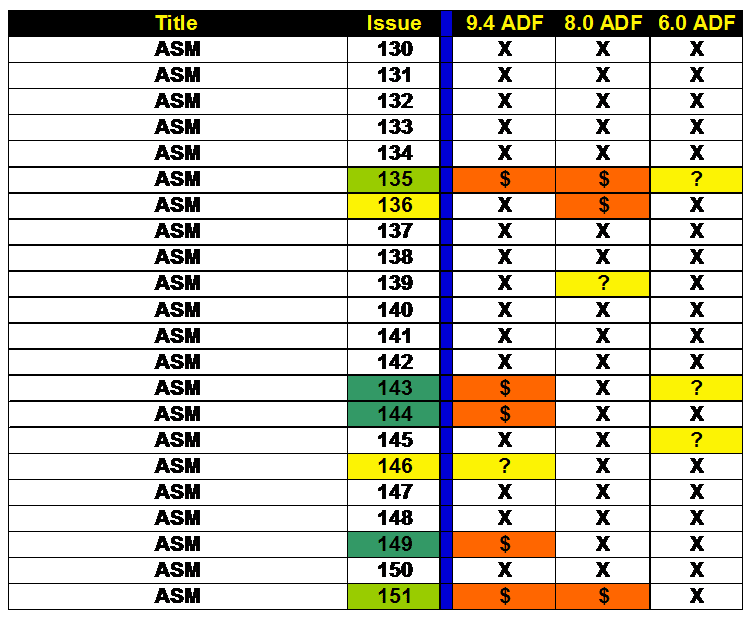 Table 4 Landscape of all Bias Measures By Issue 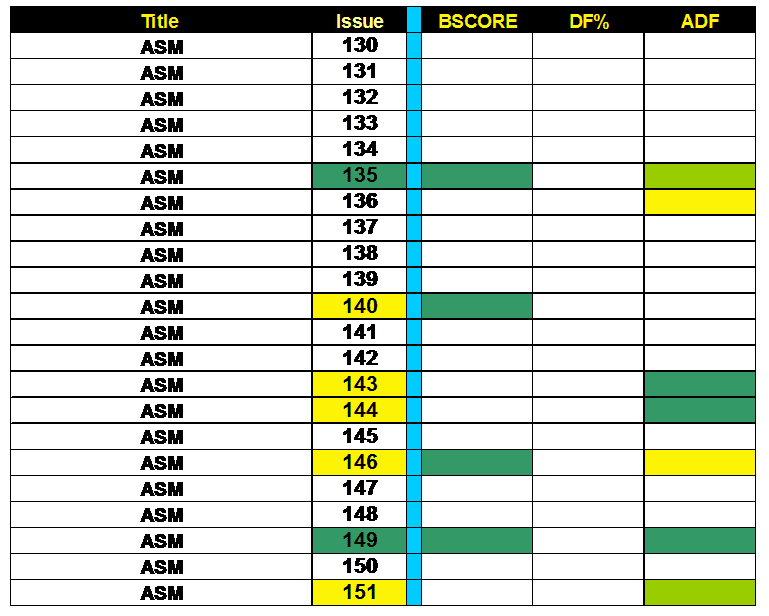 TABLE 5. Comparision of the Current Issues with all Issues in my DataBase. 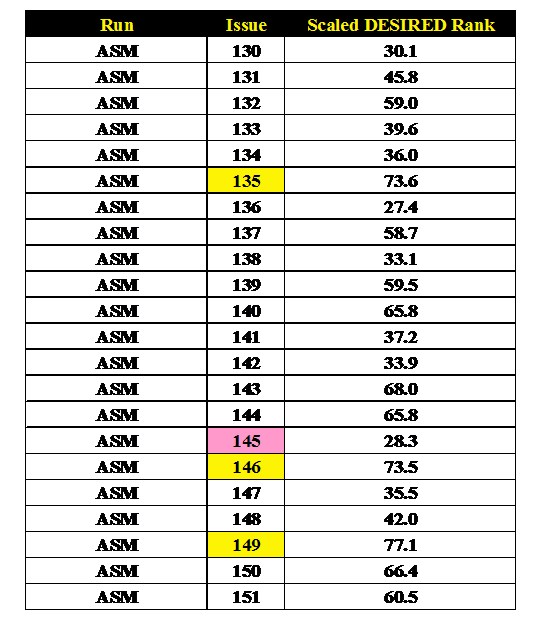