Look at DC vs Marvel Comics Distribution Across the Desire Scale


As a result of my analysis, I am able to estimate each comic book issue's desirability. As seen elsewhere the raw numbers are not normalized distributed. (see 12/20 post).  I do a numerical transformation to approach a more normalized set of data.

So I wish to ask a simple question. "Are the comic books from Marvel and DC the same in their distributions across the desirability scale from low to high?" 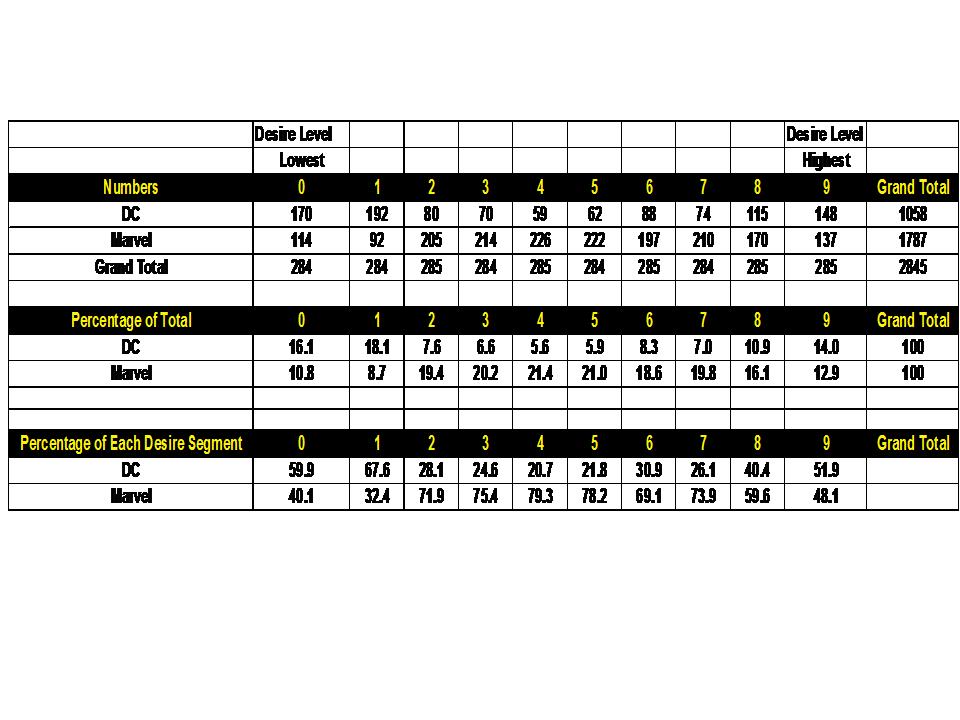 Figure 2 is a plot of the % of each comic-book company's comics across each segment. 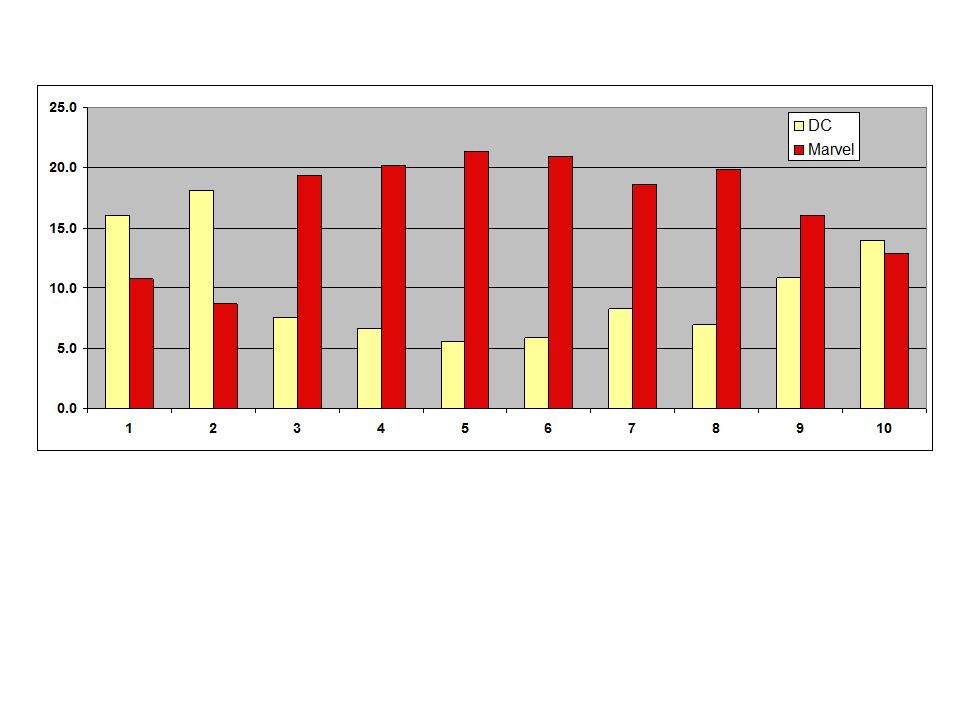 Figure 3 is a plot of the % of each comic-book company's comics within each segment. 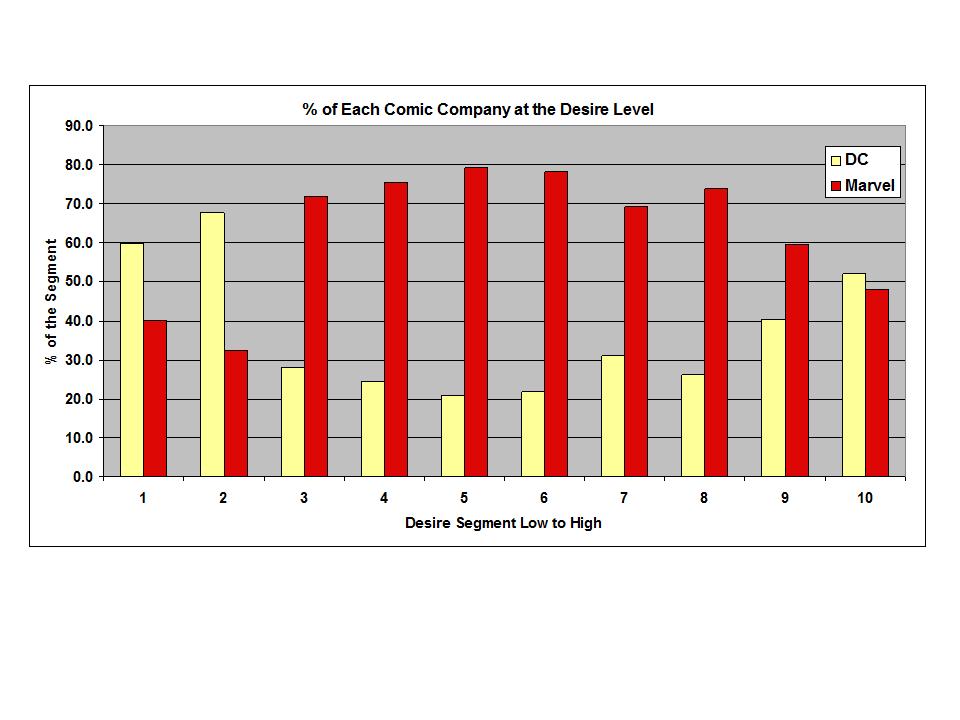 I conclude that the investment potential is very different! Collector must be aware of this! I interpret this data to mean that DC comics tend to be in investment extremes. So DC collectors will on the average have many more comics that are not very desirable vs marvel comics within the Issues I have defined so far. Figure 2 suggests over 35% of the DC comics are not very desired vs marvel comics at the 18% level.

DC comics are twice as likely on the average in a random draw to be undesirable. Bold Statement!

*** Update based on a comment out in the Google plus world, I will add that the data can also be thought out differently.  DC SA comics are currently at lower desirability levels on average. (I agree). If you can predict which issues are going to be more desired in the future then I would expect DC comics to have a lower cost level and thus the investment amount would be lower. This investors with limited bankrolls could benefit. The trick is correct prediction of which issues are the future overlays? Since that is a risky investment, it could imply that these issues are a great buy-in today! ***